Were you to walk into the City of Snoqualmie Council Chambers, you would immediately see a series of large oil paintings behind the City Council members seats. Each of these paintings depicts the colonization and deforestation of the surrounding area. Images of trains, saws, and clearcuts are all bathed in a godly light, as if the good lord and all the angels had ordained that this scared land of the moon would be ravaged, raped, and pillaged for the good of the white colonizer. To see such depictions of colonization in the Pacific Northwest is not uncommon. Nearly every small town has some such mural or artwork officially commissioned by the city. The truth of the matter is that these small towns don’t have any history besides the brutal history of colonization. So at least the City of Snoqualmie is being honest by placing these colonial paintings above the seat of power. This devastated vision of the earth is precisely what they are defending.

Nearly 150 years ago, the first Anglo-Saxon colonizers began their invasion of the valley of the moon and quickly expropriated all of the Snoqualmie land. The tribe was lumped together with all the other conquered tribes and given a spot in Tulalip Reservation up north. But after colonization many Snoqualmie stayed in the valley of the moon and remain there to this day. Now the tribe has regained a strong foothold in its homeland, but it still faces a ruthless, racist opponent in City Hall. After being granted tribal status by the federal government and given a small piece of land on the eastern slope of the valley, the Snoqualmie built a large casino to generate money. Like many other tribes within the borders of the United States, the Snoqualmie have exercised their federally granted right to open a casino on their lands and use the money to fund community programs like addiction recovery, as well as provide jobs for hundreds of tribal members. Without these capital-generating casinos, most tribes are left to the whims of the capitalist economy and its structural racism.

We have nothing to say about Snoqualmie Casino. It is objectively vital to the health and well-being of the Snoqualmie Tribe at the present moment. But we are anarchists, we detest capitalism, and we hate what it forces people to do in order to survive. The tribe should have its land back, there should be no more capitalism, and thus no more need to have money. But here we are, stuck in this situation. And now there has been a new development in the fight between the tribe and City of Snoqualmie. 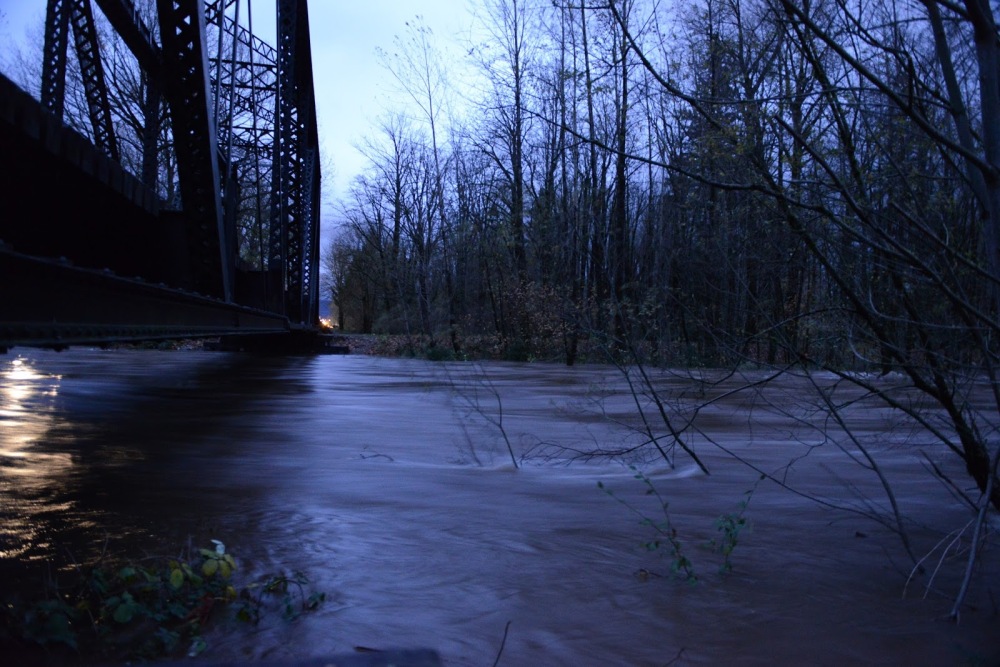 Since then, there have been no public developments. Construction of a new, wider road continues a few hundred feet from Snoqualmie Falls. Mayor Matt Larson has decided the valley of the moon is not big enough for him, and is now running for the State Senate as a representative of Carnation, Issaquah, Snoqualmie, North Bend, Renton, Maple Valley and Black Diamond. If he is elected, he has even more power to control the land and influence decision on development. Matt Larson is essentially a zombie, living in his nuclear family inside a McMansion, completely disconnected from the land, unable to picture life as anything other than a strip mall, a subdivision, and a road. This man is a pig and he needs to be stopped. Please spread word of whats happening out here in the valley and come to any actions called by Snoqualmie Tribe. The deforestation and pillaging of Snoqualmie must end. Feel free to act directly against these forces of colonization and if you can take a risk in defense of the earth and the first people, please do so.